FREE UK Delivery when you spend over £100

Enquire about this item: sales@trade-today.co.uk

Help the Rebel Alliance take on the Empire with this buildable and highly posable Jyn Erso figure. Featuring a blaster rifle with spring-loaded shooter, wheel-operated arm-swinging battle function, and detachable back-mounted truncheons, this durable figure is just the thing for recreating intense battles from the movie, Star Wars: Rogue One. Pieces: 104

• Load the blaster rifle and fire the spring-loaded shooter.

• Place the truncheons in Jyn's hands and turn the wheel to take a swing at the enemy.

• Move the limbs into any battle pose.

• Play out exciting hand-to-hand battles with this skilled soldier from the blockbuster movie, Star Wars: Rogue One.

• This figure offers an age-appropriate building experience for ages 7-14. 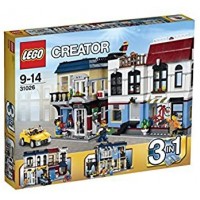 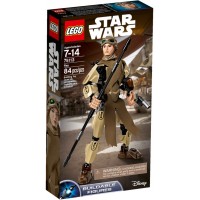 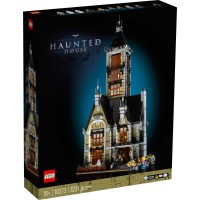 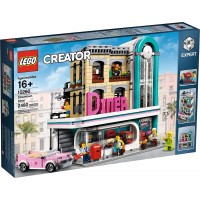